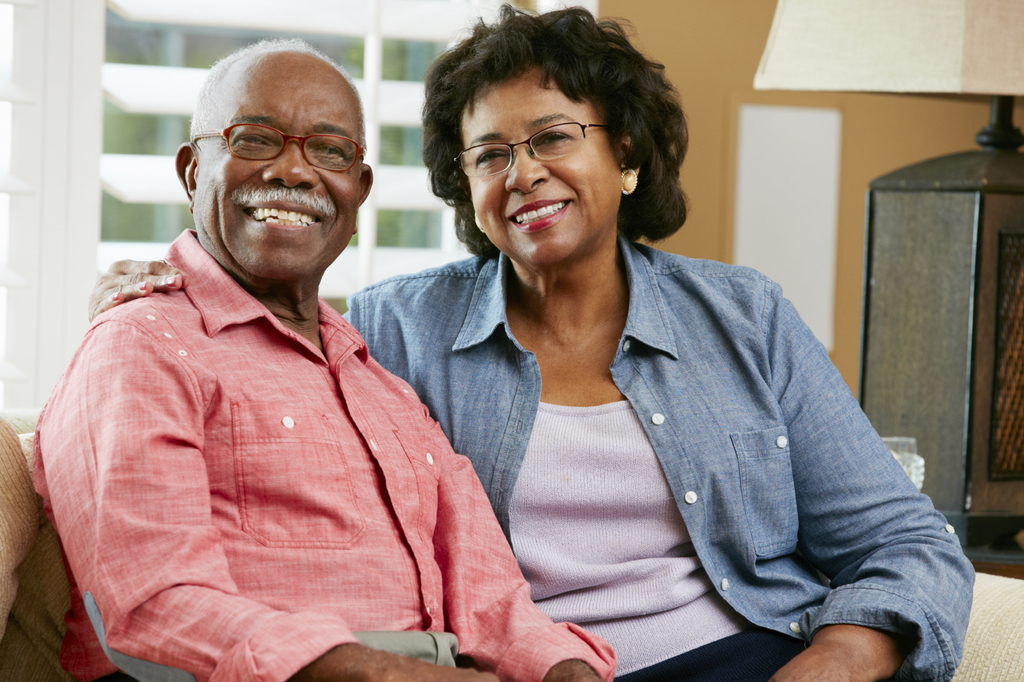 There are essentially three different scenarios the Church considers with second marriages. For a couple in each of these scenarios a different response is required of the Church. Also, depending on the scenario the process looks different for the couple where one or both of whom are preparing for a second marriage.

Scenario #1: A couple marries, but did not follow the proper form of the sacrament and therefore the Church does not recognize the marriage as valid.

Catholics are bound by church law to marry before an authorized member of the clergy and two additional witnesses. It may be that a Catholic has celebrated a wedding before someone who is not a Catholic priest or deacon, and in this case the Church would require a second celebration according to the form prescribed for Catholics in canon law (CIC 1108, 1117), if the marriage is to be considered valid in the Church. Perhaps a Catholic celebrated a wedding before a civil marriage officiant and the union has ended; in such a case, each party may be able to marry another in the Catholic Church as long as church authority determines that “canonical form” was not followed in the first union and that no dispensation from the form was given.

Scenario #2: One spouse dies and the surviving spouse wants to marry again.

Those whose spouses have died are free to enter a new marriage if they wish. As part of the created order, the commitments of marriage bind until death, although the surviving spouse’s commitments to children may continue for many years afterward. As long as a surviving spouse respects his or her remaining natural and legal commitments in such a case, the prior bond of marriage presents no impediment. A second marriage may even provide the spiritual assistance one needs in carrying out one’s commitment to children born of the first marriage.

Scenario #3: A person suffers divorce and wants to remarry.

Those who have divorced are not able to celebrate marriage on the basis of that divorce. Still, if one has suffered divorce and has reason to claim the nullity of the broken marriage according to the Church’s canons, a decree of nullity (“annulment”) could permit a new wedding. The best advice in any case is to consult a priest at your local Catholic church.

Regarding a couples’ preparation for a second marriage there are several things that may need to be discussed regardless of the age of the couple or prior marital experience. For example: review of former marriages and former relationships; finances of each individual, financial impact on each extended family, mixing finances, pre-nuptial; agreements to protect inheritances; attitudes of children toward the future spouse; individual health; attitudes of the future spouse toward the fiancée’s life-style (e.g. “Do I expect him/her to change?”); lessons learned from a divorce; ability not to let an idealized memory or loyalty to a deceased spouse block a new marriage; assessment of “baggage” (i.e. bad habits, unresolved anger or guilt, self-defeating attitudes) from the previous marriage(s).

Couples of any age can benefit from a FOCCUS Premarital Inventory and FOCCUS facilitation. It is important to preemptively explore any issues that might arise through the couples’ responses on the FOCCUS and the resulting discussions. It is best to have a more “mature” couple facilitate the FOCCUS.

It is also important for a couple to be aware of the Church’s teaching with respect to human life and artificial contraception. To that end, Natural Family Planning (NFP) is offered as a part of the marriage formation process and classes are available throughout the diocese. If a couple has little or no prior experience with NFP, and is still in the fertile years, then it would greatly benefit them to learn more.