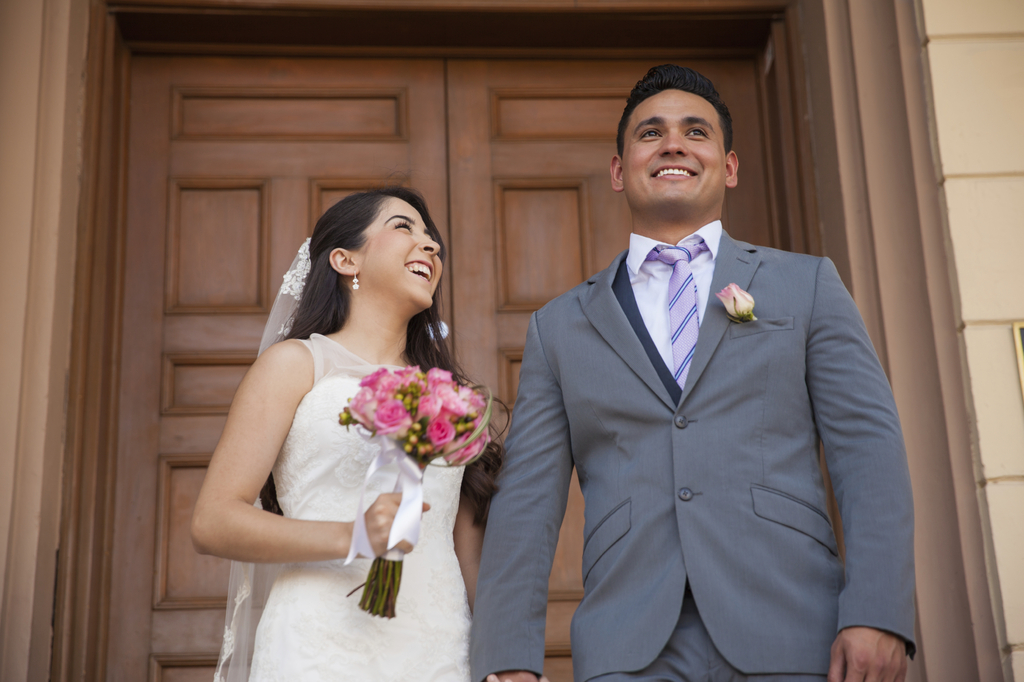 The term “convalidation” is used to refer to two different situations in which a couple may find themselves:

Only in the first situation in which the form of marriage was defective is a “convalidation” in the true sense of the word because it requires the party whose consent was defective to declare his or her consent anew.[1]

In the second situation, the term “convalidation” refers to a situation where the bride and groom are exchanging consent for the first time according to canonical form, even though they may already have been married under the civil law. In this case, all of the requirements for entering into a marriage must be fulfilled because this is a new marriage.

Some couples in an irregular marriage may come to the Church seeking baptism for their child. It is important to note that marriage in the Church cannot be used as a condition for baptizing the child.[2] Marital consent must be both internally and externally free in order to be valid.[3] The baptism of a child can only be delayed—never denied—in the event that there is no hope that the child will be reared in the Catholic Church.[4]

As with any marriage, the couple seeking marriage according to form must have the proper capacity, knowledge, and intention for entering into marriage.[5] They also must give their consent freely.[6] The fact that two people have been living together does not necessarily mean that they understand what marriage is, or that they are freely choosing it. Additionally, the priest or deacon should explore the issue of permanence with the couple since the convalidation would be a commitment to a permanent relationship. Sacramental marriage may not be dissolved by any human power (cf. Matthew 19:6; Mark 10:9).[7] By contrast, the civil marriage contracted outside the Church was not necessarily a commitment to a permanent relationship, since the state gives both parties the right to end the marriage at any time.

Therefore, it is strongly recommended that if the couple has been in a civil marriage for three years or less, they should proceed through the process of immediate marriage formation in its entirety. Generally speaking, if a couple has been in a civil marriage for more than three years, then the recommendation is for the priest or deacon use Prepare-Enrich, to facilitate more personalized formation for the couple based upon their specific needs. However, if it is determined that the couple would benefit from a either Unveiled or Engaged Encounter, then feel free to direct them there as well.

In any case, it is a good idea to help the couple further explore their relationship in light of their experience within their civil marriage: